If you peep at early drafting drawing methods, it was sure a herculean task to sketch/draw, modify and generate engineering drawings. Thanks to Computer Aided Drawing or better known as ‘CAD’. The revolutionary products by CAD tools enabled not only engineers but also several other professions such as archaeologists, medical researchers, and artists to explore the dimension of sketching and generating renders with simulations. Any engineering drawing work required to be presented to the client took almost 6 hours of handcraft, took just around 18 minutes by or even less by Computer Aided Designing Tools. Isn’t that convenient? 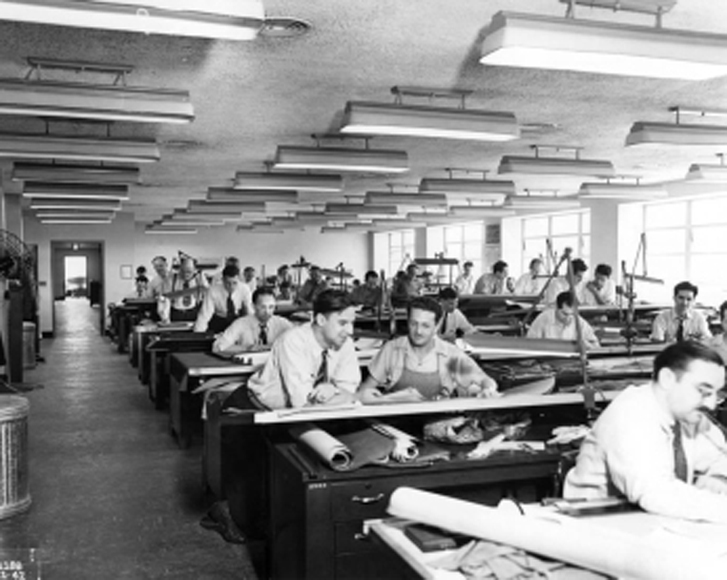 Dassault Systemes CATIA: The aviation giant Dassault Systemes has developed itself to give a wide and systematic approach for surfacing features widely used in aviation. This also made CATIA to be widely accepted by prime automotive companies for designing, optimizing, and even testing their prototypes. Hence such features make CATIA a favorite tool used especially by the product designing team. With more features, yes this package comes with an extended price tag close up to $ 9,000. 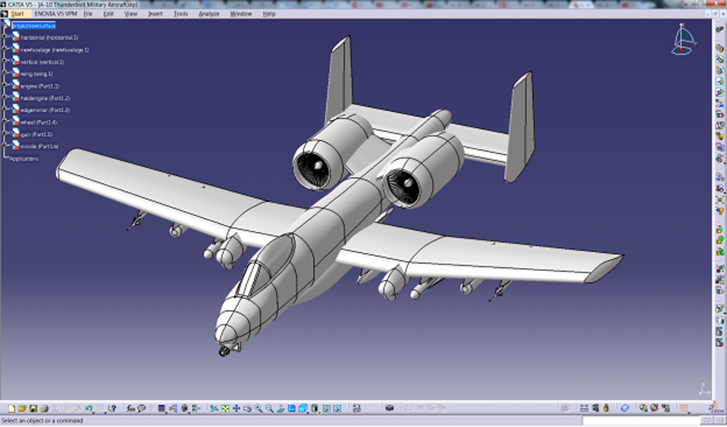 Dassault Systemes SolidWorks: Published by Dassault Systèmes, it is often used by professional 3D designers. It is a parametric feature-based model. The software includes a wide range of features such as design validation tools, or reverse engineering. It tends to be used for industrial objects. It is quite practical and detailed. One of its special features is that, unlike much other software that mimics curves through gently inclining flat structures, Solidworks uses a system of NURBS. This system allows for very detailed curvatures. Also, instead of polygonal modeling, it uses dimensional sketching so that resizing becomes far less of a hassle. One disadvantage that is often brought up by users of the software is the limited ability to import.STL files. If you wish to download and edit.STL files, a secondary program will most likely be necessary. The file format is very much an output file format and not intended for post-design processing. 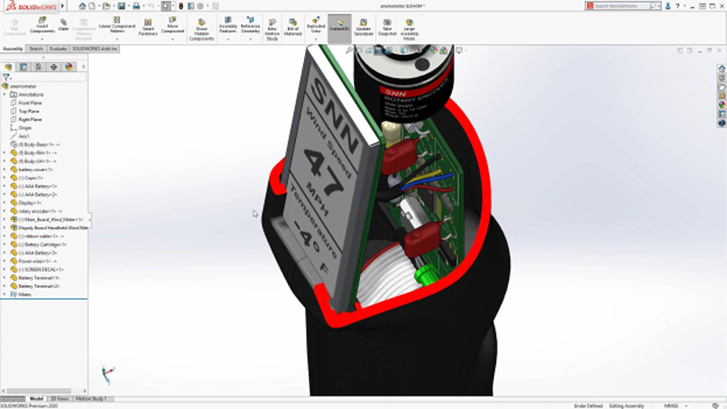 Autodesk AutoCAD:  AutoCAD software from Autodesk was one of the first CAD software to be released on the market in 1982, making it a very established Computer Aided Drawing software across industries. Even though AutoCAD is popular and widely used, in the 3D printing community its popularity has decreased lately according to i.materialise’s poll. Many users cite that although it is ideal for 2D drafting, it is not the easiest to use for 3D modeling. Indeed, the learning curve to master macros and scripts is steep for moving beyond simple parts. The software is aimed at professionals with experience in programming models algorithmically. If you have that skill, there is little you can’t do with AutoCAD. The 3D models can readily be converted to STL files for 3D printing. Since 2010, AutoCAD has been released on mobile and web-app as well, called AutoCAD 360. 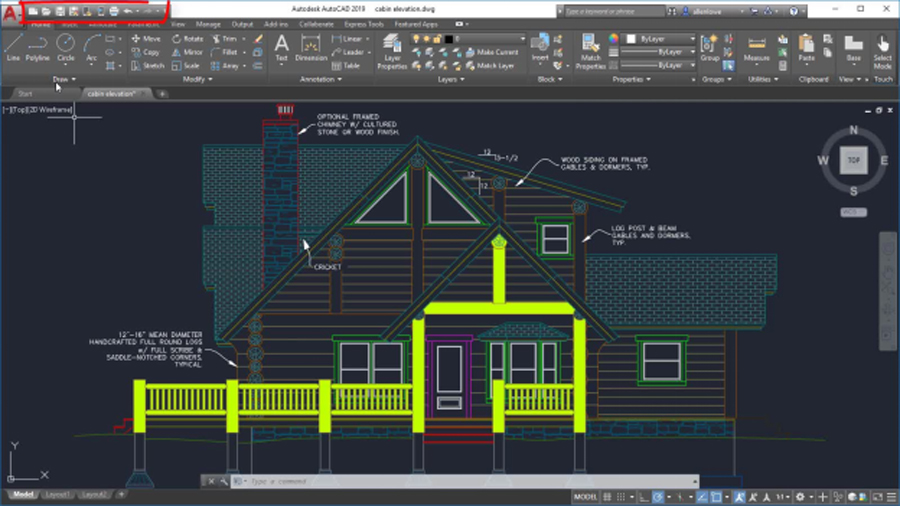 Creo: Creo CAD software is one of the market leaders in product design, developed by Parametric Technology Corporation more than 30 years ago. It integrates many functionalities such as thermal, structural, motion, parametric, and freestyle surface generation and direct modeling. It is a complete tool, ideal for additive manufacturing, that will allow you to perform all your dimensioning calculations while modeling your final idea. The latest Creo 5.0 version was released in 2018 and features an improved user interface, redesigned for better handling. A 30-day trial version is available free of charge. 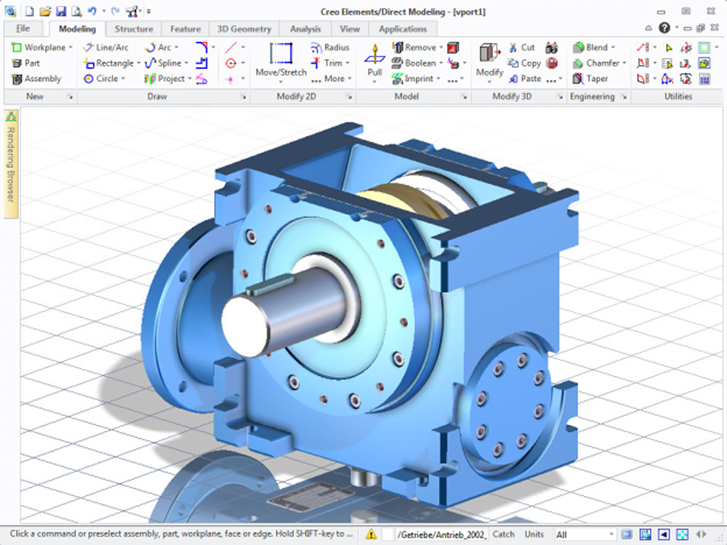 Fusion 360: Fusion 360 is a cloud-based 3D CAD program. It’s unique in the sense that it uses the power of the could bring together design teams to collaborate on complex projects. An advantage of the Fusion 360° platform is it stores the entire history of the model including all the changes. It contains numerous design options, including freeform, solid, and mesh modeling. It operates on a monthly payment subscription basis. The developers also regularly update the features, making them better as new installments come along. It runs on multiple platforms and allows users to access their information wherever they want. In i.materialise’s poll in 2017, they noticed a jump in the program’s popularity in the last two years. Many people have praised the software’s professional capabilities and user-friendly interface and workflow.